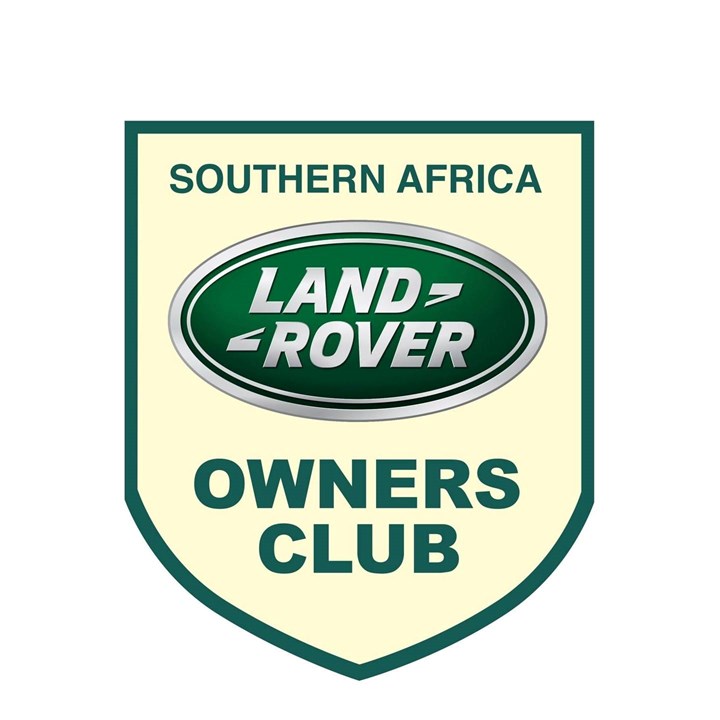 The club was formed in 1960 by a handful of like-minded people who were passionate about their Land Rovers and wanted to enjoy all the benefits of owning a Land Rover. Over the years many of the faces have changed, as have the vehicles themselves, but the basic reasons for the existence of the club still remain. These include bringing together the owners of Land Rovers, organizing events for members and encouraging members in the proper use and maintenance of their Land Rovers.

The Club is based in the Gauteng region of South Africa, but has ‘country’ and ‘overseas’ members almost spanning the globe. The current membership is around the 500 mark, representing (at last count) some 900 Land Rovers of all ages, shapes and sizes. Although most of the official correspondence tends to be in English, the club has a substantial Afrikaans membership and many other languages are also spoken.

Over the past decade or so, the club has gone from strength to strength and is recognized in the industry as one of the most prestigious off-road clubs to be associated with, renowned for its good conduct and always striving to ensure that its members will be welcomed back to venues it has visited.

Membership is open to all ages, races, languages and creeds, with one proviso and that is a passion for Land Rovers. On a person becoming a member, the family unit is automatically enrolled and this includes dependent children, who often go on to join as full members in their own right once they own a Land Rover. Most events, with the exception of some technical events where the National Safety Code prohibits children in workshops, are open to all members and their families. Some events are aimed specifically at the younger folk such as the children’s Christmas party weekend which includes a kiddies trail. The participation and diver training by women is highly encouraged and supported not only because we have a growing number of female members owning Land Rovers, but in the event of the driver being incapacitated on an excursion, there will always be a trained person available to drive the vehicle.

The Land Rover Owners Club is a non-profit organization, with an elected committee who fill various portfolios and duties. The purpose of the committee is to oversee the funds of the club and arrange a variety of events for the members, taking into account the views and suggestions of the club’s members. The committee members are elected by the members and must be a member of the club for at least one year before becoming eligible to serve on the committee. Each committee member is expected to serve a two-year term, and is eligible for re-election if the members are satisfied with his or her performance. Each year at the end of February, an Annual General Meeting is held which is open to all interested members. Here the events of the past year are discussed, finances examined, office bearers elected and prizes and awards presented.

Of all the events and trips, possibly the most remembered occasions are when the members are seated around the campfire in the evening, under the African sky, swapping yarns. Many long term friendships are forged in this way and the camaraderie extends to all walks of life.

Articles written by the club

No stories or articles written by this club yet

No events inserted by the club for the moment