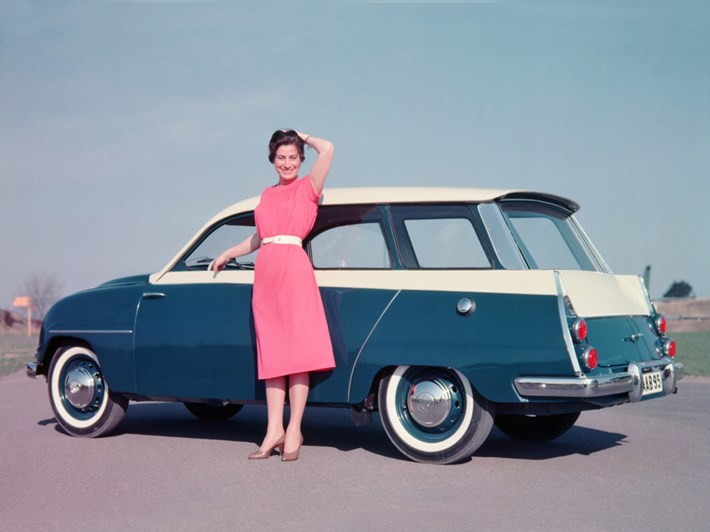 Saab's car division disappeared in 2011, leaving a gaping hole in car production that has since become increasingly homogenised. Here is a look back at a brand that flouted convention at every opportunity.

Founded in 1937, Svenska Aeroplan Aktiebolaget (literally 'Swedish Aeroplane Joint Stock Company'), better known as Saab, was an aircraft manufacturer that was established to ensure Swedish neutrality in the event of conflict. The company soon joined forces with the second largest Swedish aircraft manufacturer, ASJA, and became SAAB AB. In the early days, the company manufactured American and German aeroplanes under licence, before marketing its own aircraft called the B17 and B18.

After the Second World War, SAAB launched its first jet-powered aircraft, but the company's activities were in decline, and it was necessary to reinvent itself to avoid bankruptcy. This is how an automotive division was created. The first prototypes were designed to compete with the DKW 2-stroke cars, which were very successful in the country. These led to the presentation of the first Saab production car in 1952: the 92. 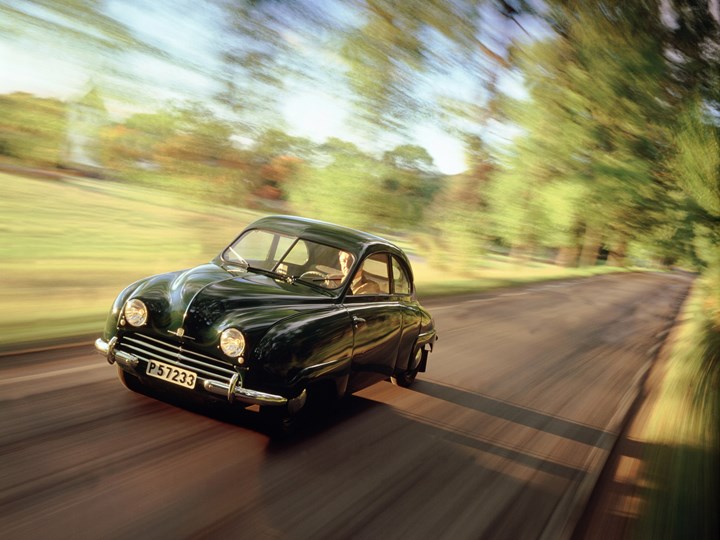 With its very streamlined bodywork, the 92 stood out from the rest of the production at that time. Its 764cc twin-cylinder engine developing 19 to 26 kW was considered too weak, so it was replaced by the 93 in 1955. Its 758 cc (25kW) 3-cylinder engine was not much more powerful, but this was sufficient to take it to 120 km/h. It was the first model to be exported outside Sweden and was quite successful in the USA despite its high price.

In 1960, the 93F received doors that opened in the "right" direction, whereas they had been "suicides" until then. The 93 soon gained a good reputation in rallying, participating in a number of high-profile events and achieving numerous successes. 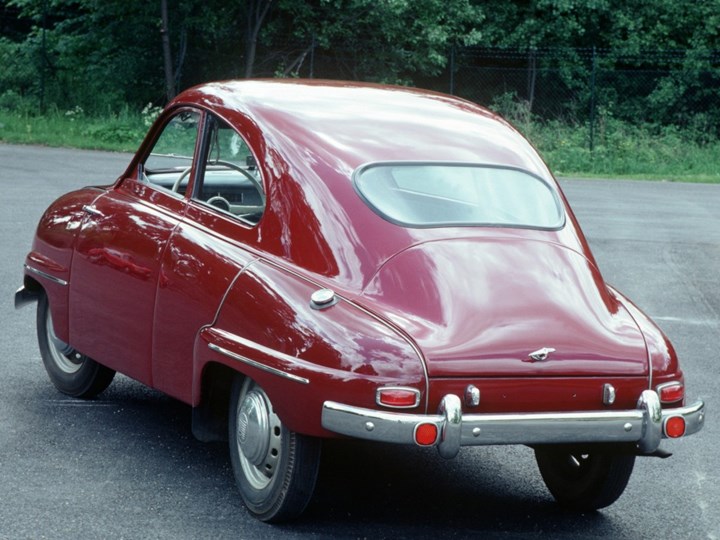 The engine of success

Outside Sweden, Saab became famous with the 96, which went on sale in 1960. Based on the 93 chassis, it initially had a 740 cc 2-stroke 3-cylinder block. Three years later, the displacement was increased to 841 cc and the 30kW mark was passed. However, the real revolution came in 1967 with the adoption of the V4 engine developed by Ford and used by the Taunus, among others. More pleasant to use and torquier, it offered 48kW, which was a major leap in terms of performance.

Even then, Saab distinguished itself by offering real advances in safety with a retractable steering column in the event of an impact and a double braking system (AVG and ARD - AVD and ARG). As an original manufacturer in the car market of the 1960s, Saab soon presented a station wagon called the 95, which had the particularity of having a second rear bench seat placed in the boot, with its back to the other passengers! 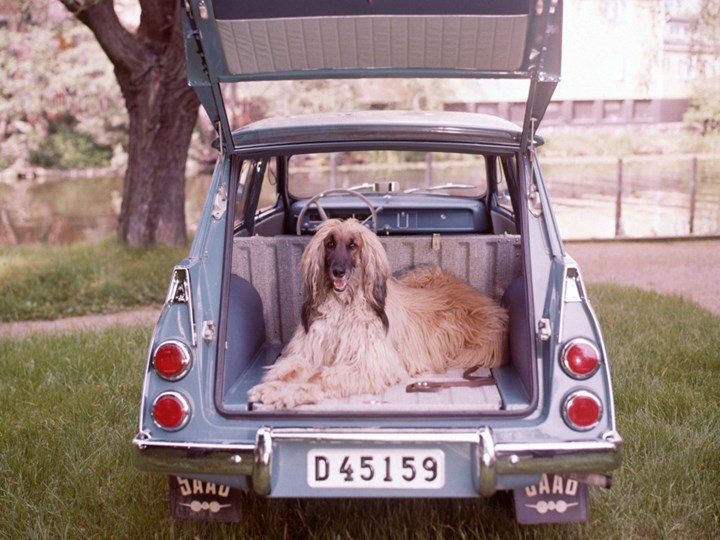 The arrival of the V4 engine stimulated the creativity of the brand's engineers, who developed versions prepared for competition. The blocks were upgraded to 1.6 litres, then to 1.8 litres and fitted with large carburettors. The 95 finished 4th in the Monte Carlo in 1961, thanks to the talent of Erik Carlsson and the impressive little Saab.

With more than 120 kW in its best prepared versions, the Saab became the ideal model for many drivers to develop their skills on snowy roads. This ease of use on snow and ice was due to its 60-40 weight distribution, which made it particularly agile in difficult conditions. 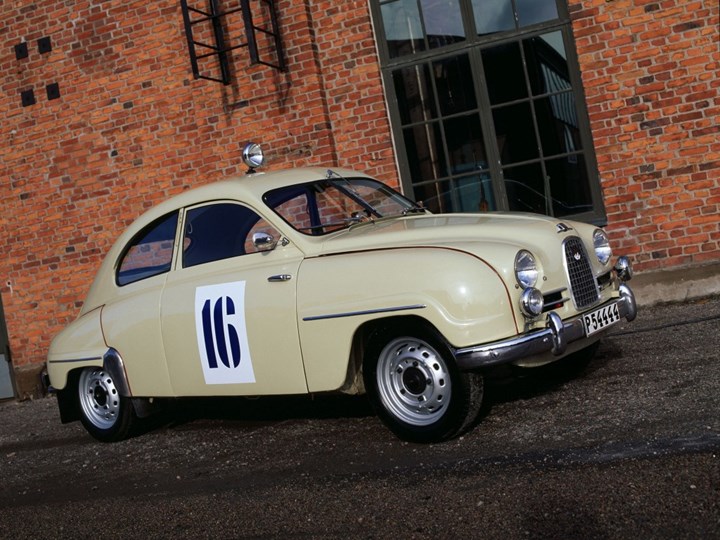 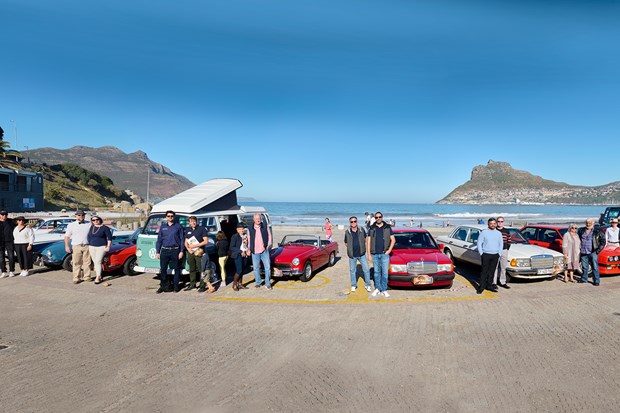 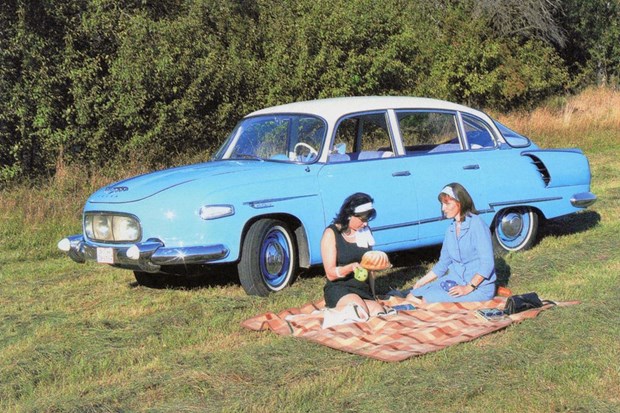