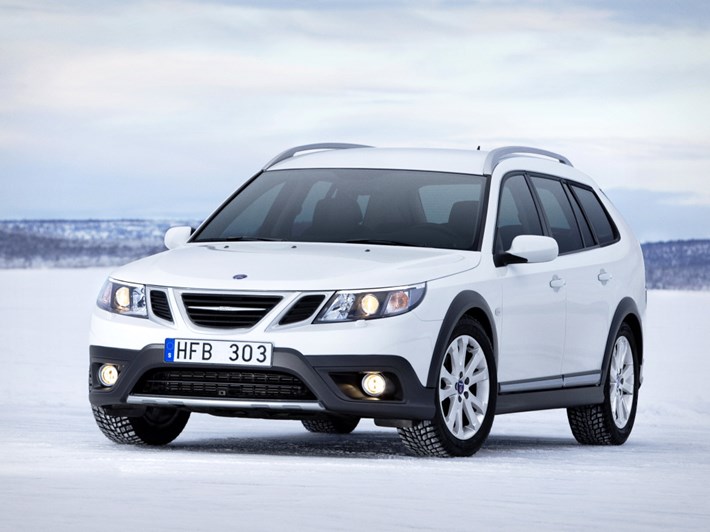 Bought by GM in 1989, Saab entered a new era of its existence, one of compromise. Although profitable at first, this capital injection did not ultimately save the company from recurring financial problems. In 2011, it was the end of a beautiful story.

The year 1989 marked a new milestone for Saab. GM acquired 50% of its capital (100% in 2000). In 1993, the brand presented its new 900, which took the GM2900 platform from the Opel Vectra. However, the latter was modified by Swedish engineers to better match SAAB's specifications.

Available in three and five-door versions, as well as a convertible, the car features technological innovations such as a comprehensive on-board computer and the Night Panel, a feature that deactivates all meters except the speedometer to avoid distractions when driving at night. In addition to naturally-aspirated and turbocharged petrol engines, the 900 is the first Saab to feature a 2.5-litre V6 producing 170 hp. 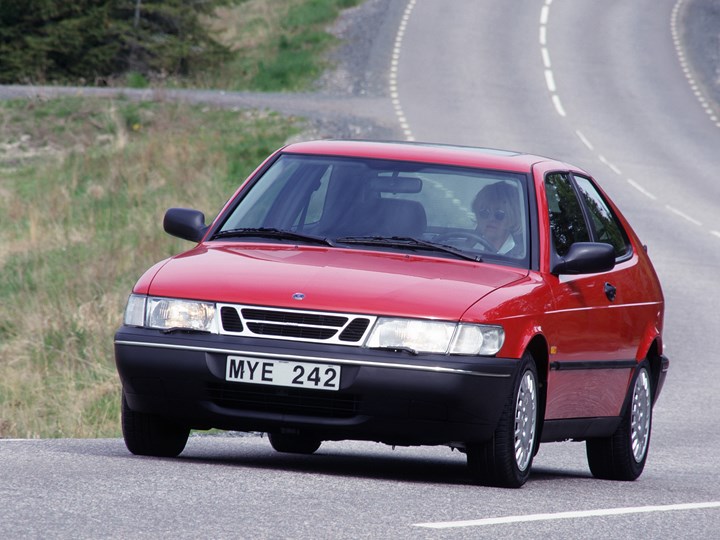 In 1997, Saab launched the 9-5, the evolution of the 9000. Like the 900, the 9-5 received many original Opel components, including a turbocharged V6. For the first time in the history of the brand, the large saloon was offered with a diesel engine (2.2 or 3.0 litres) which was cruelly lacking to succeed in certain markets, as well as an estate version. In terms of new features, the 9-5 benefits from active headrests in case of impact and ventilated seats.

It was produced until 2009 (2010 for the estate) and ended its career with a Biopower flexfuel engine compatible with E85 ethanol. 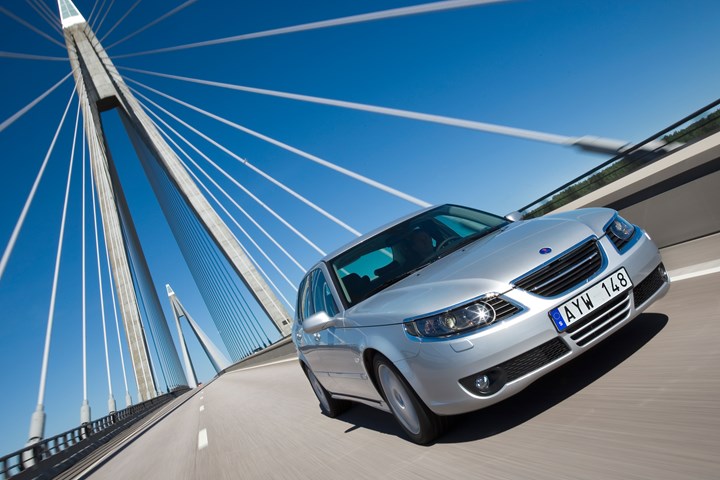 Development in the right direction

Following the logic of the latest model, the 9-5, the 900 became the 9-3 in 1998. Nearly 1,100 points are improved and the car still uses an optimised GM platform. The mechanicals are largely shared with the 9-5. Beautiful and well finished, the 9-3 was a commercial success and gave Saab a boost.

A sporty Viggen version was even launched, with a 2.3 litre engine with a Mitsubishi high pressure turbo developing 230 hp. The 9-3 cabriolet continued its career using the same recipe as the 900. In 2002, the second generation of the Swedish car was launched. Based on a new platform, it was without a hatchback and placed particular emphasis on safety with a five-star rating in the EuroNCAP crash test.

For the first time, the 9-3 can be fitted with all-wheel drive and has a self-steering rear axle as standard. 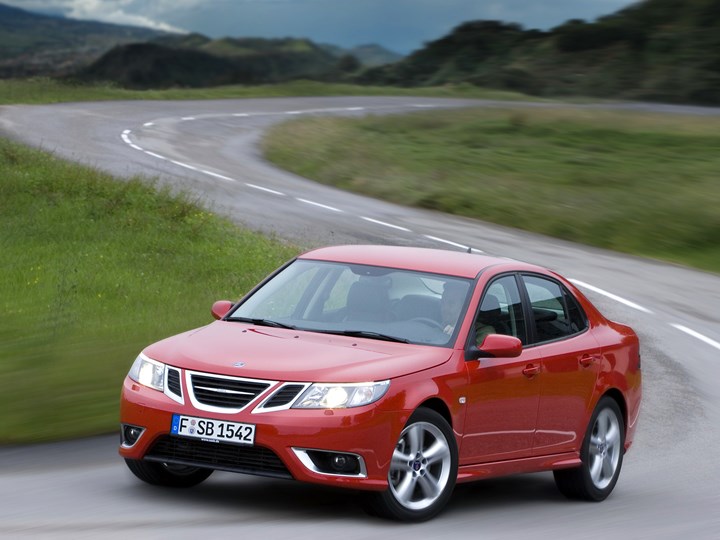 The beginning of the end

At the 2009 Frankfurt Motor Show, Saab presented the second generation of the 9-5, which is unfortunately the brand's latest new model. With a very modern look inspired by the manufacturer's concept cars, the 9-5 is a real aesthetic success. Saab has been in receivership, financially in a bad way for a few years and GM is looking to get rid of this embarrassing subsidiary.

Koenigsegg was interested, but withdrew at the last moment and it was finally the Dutch firm Spyker that bought Saab. Marketed from 2010, the 9-5 is torpedoed by financial problems that do not give customers confidence despite its undeniable qualities.

Production was soon halted because the debts were not paid. Despite the presentation of new concept cars, Saab was no longer a scarecrow that made cars. Negotiations with Chinese buyers were then undertaken and in 2012, the company's director announced its sale to the Chinese-Chinese consortium National Electric Vehicle Sweden (NEVS), which planned to build electric models.

By 2013, electric 9-3s were being assembled at the Trolhattan plant at a very low rate for sale in Sweden and China. In 2016, NEVS finally gave up using the Saab name, a decision that relegated the brand to the memory of automotive history. 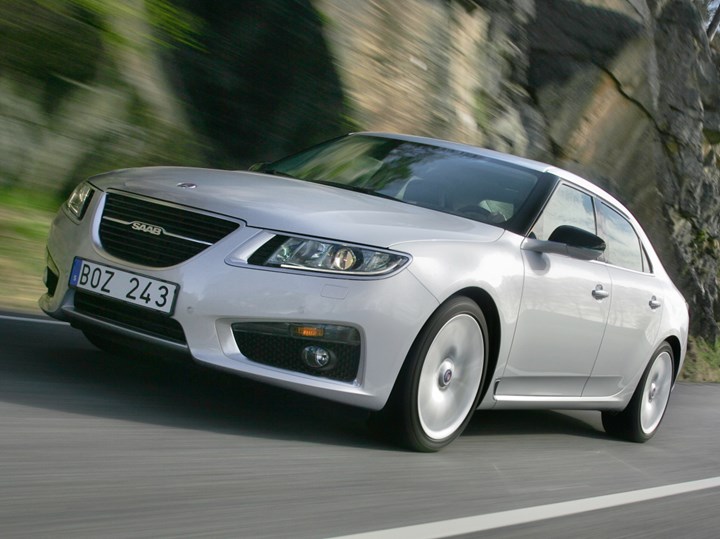 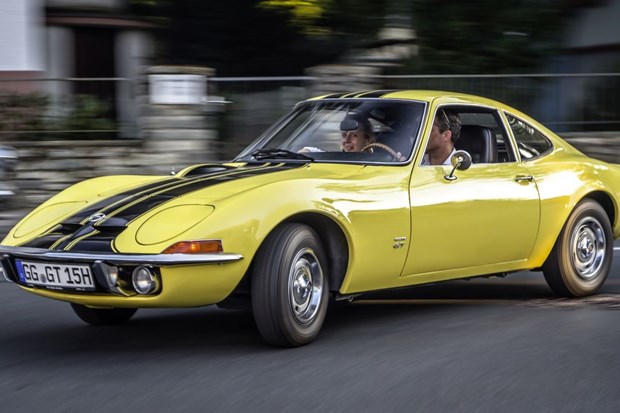 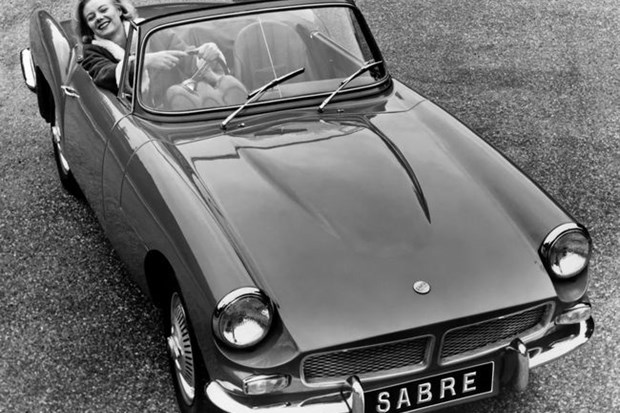 Vanished brands: - Reliant : mobility for all