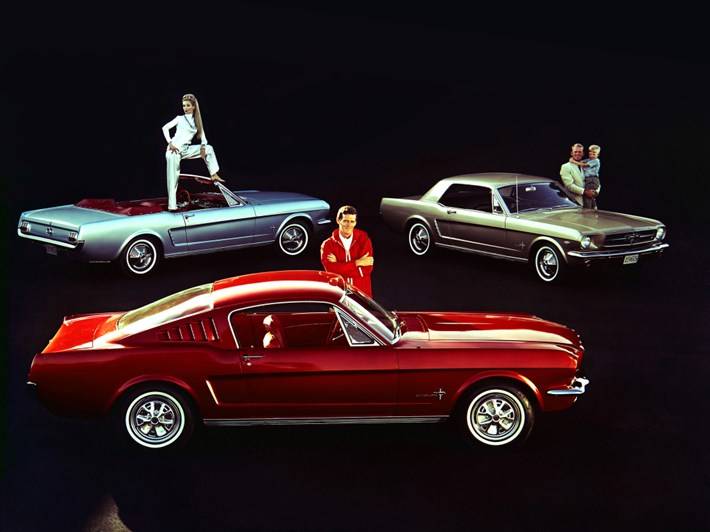 To sell cars, you have to give the customer the impression that they are getting value for money. This is what Ford did with the Mustang, a sporty looking model aimed at children from the Baby Boom era.

Lee Iacocca, Ford's managing director, was a man of conviction. Strongly influenced by the trends of the European market, he wanted to create a mass-market model to appeal to a young clientele eager for novelty. For reasons of economy, he sought to use mechanical elements from existing models to create a full-size coupe, at least according to American values. Sold at an affordable price, it could be entirely personalised by its owner, from sporty to luxurious depending on the options chosen. Called the "Pony Car", this concept was revolutionary in the early 1960s. It was finally presented on 17 April 1964 at the New York World's Fair. The Ford Mustang has an emblem symbolising a galloping mustang instead of the brand's logo, which was also unprecedented. The car was equipped with a 2.8-litre in-line 6-cylinder engine and was available as a hardtop or convertible, while the fastback bodywork appeared in the catalogue in 1965. 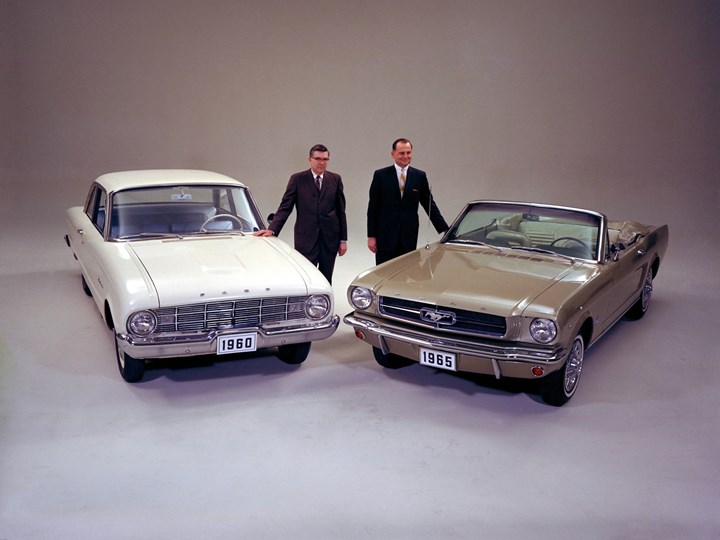 With its attractive look and its many chrome features, the Mustang unleashed passions and sold well directly to the point where it sold 22,000 units on its first day on the market! It also met with great success in export markets and invaded Europe, often with an in-line 6-cylinder engine more suited to the Old Continent. Over the years, it became more and more different from the Ford Falcon, from which it was derived, and its power increased to match the level of the competition, which was responding with more and more "peachy" models. The former Texas driver and tuner Carroll Shelby took a look at the Mustang to make it into a muscle car: suspensions, brakes and carburetion were revised to give the 350 GT up to 360 bhp (268kW). Renewed every year, the Mustang gained in comfort but also in weight. In 1973, the Mustang bowed out during the first oil crisis. The lineage continued with the Mustang II but the Swinging Sixties were already long gone and the magic no longer worked in the same way... 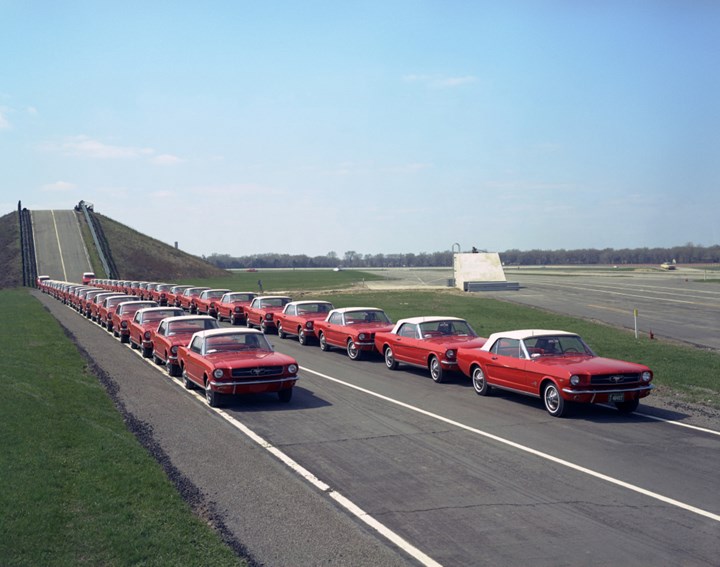 No two Mustangs were quite the same. The options were so numerous that each car was almost unique. If the American car is massively present on the classic car market, it is nevertheless very easy to lose one's way because of the numerous engines, finishes and bodies. A 6-cylinder coupé in good condition will start at around €15,000 (R265 000) while a Shelby GT350 will happily exceed €100,000 (R1.7 million). It's best to buy a car in good condition as all parts are not always easy to find and must be ordered via the US, which can be very expensive. Be careful not to neglect the fuel consumption of the V8, which is close to 20 l/100 km when driven gently! 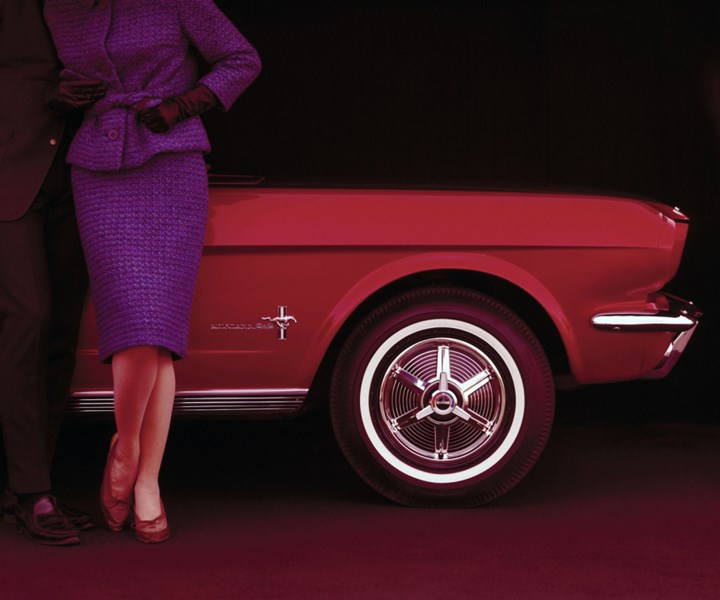 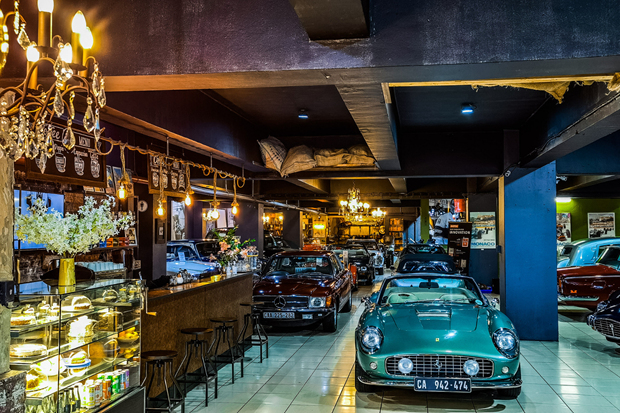 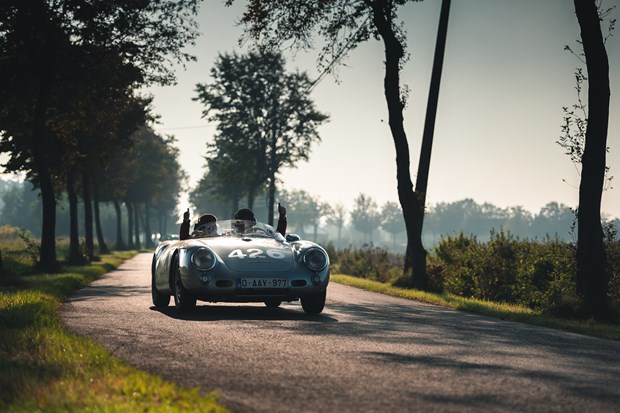